Obamacare and the Opinions of the Public

Obamacare and the Opinions of the Public 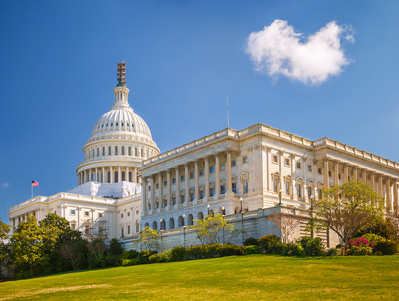 The Affordable Care Act is now operational and the public has an opinion on it. The impact of this act is something that a lot of people are talking about and remains an object of debate Should Congress do something to change the law that was put into effect? A poll on how people feel about the new law was conducted to find out exactly what people think about the new health-care act.

The poll was conducted in December 2013, and here is what was discovered: