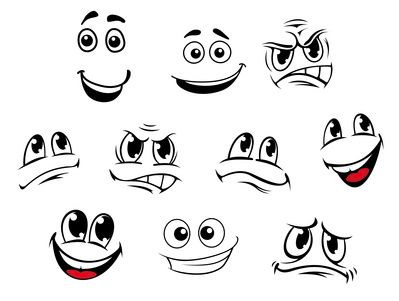 Which Face do you make thinking about Affordable Care Act?

Obamacare, or the Affordable Care Act, is one of the most talked about and heated topics among the media. However, not a lot of people are asking Americans how they feel about this new change and how they feel it is going to impact them. An October Kaiser Health Tracking poll was conducted to see how Americans feel when it came to this heated topic, and this is what was found:

Less than 50 percent of people stated that the government is not doing a good job when it comes to implementing the new health-care laws. State laws and the governance of them were the highest rated.

Public opinion has not changed throughout the past year; a little more than 40 percent are unfavorable of the changes, while only less than 40 percent favor it. 18 percent say they don’t know how they feel about the new changes, although 60 percent of those people stated that they do not want Obamacare to be defunded.

More than 60 percent of respondents have also stated that they have not been directly impacted by the new Obamacare plan. They feel that the positives of this new plan are access to insurance, the extension of the coverages and lower insurance costs. The highest negative impacts for these people were increased costs, changes to benefits and the impacts on employment.