Top Most Expensive Procedures Done in a Hospital

Top Most Expensive Procedures Done in a Hospital 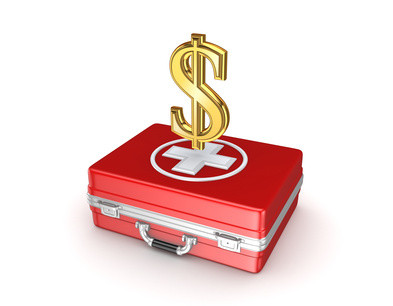 Health-care costs are at the top of the charts when it comes to how much money is spent in the U.S. These costs continue to hold the highest spot in the market for the influx of money. The gross domestic product and health-care share have maintained their increasing trend, moving up more than 17 percent throughout 2011. In 2013, the Healthcare Cost and Utilization Project decided to look into the costs of hospital procedures, among many other things. The costs associated with hospitals generally are central in the debate over health-care costs as a whole, since they make up a large, single part of  health-care spending. Throughout 2011, the costs associated with health care were right around $387 billion for all hospital stays.

These are the most expensive procedures done inside a hospital for the year 2011:

The report goes into more detail regarding the hospital procedures and how they were paid for, such as through different insurance companies, Medicaid, Medicare and those who paid out of pocket. The billing charges vary depending on the method of payment used by the patient.