Where do States Stand with Medicaid Expansion?

Where do States Stand with Medicaid Expansion? 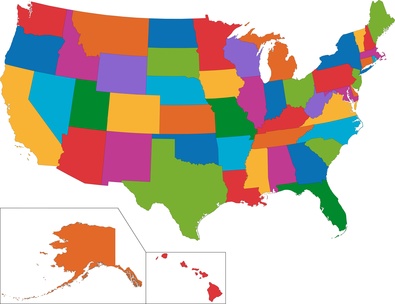 Where does your state stand?

When it comes to finding out more about which states are offering Medicaid expansion and which are not, you have to find a list that just lets you know. You shouldn’t have to hunt the information down or fight to find out what’s going on. If a friend from another state asks, you can skim this list and let them know. This is where all of the states stand when it comes to Medicaid expansion in 2014.

The Affordable Care Act calls for a nationwide expansion of Medicaid beginning in 2014. However, not all of states have to comply, according to a U.S. Supreme Court ruling. It is now an optional choice instead of a mandatory one.

If a state is participating in the expansion, almost all adults that are under 65 years of age and have an income up to 138 percent of the federal poverty level will qualify for Medicaid in the new year. There is a lot of money going out to these individuals; more than $15,000 for one person and more than $32,000 for a family annually.

Twenty-five states are going to participate in the expansion, while the other 25 are not going to move forward with the new Medicaid expansion.

Here in Minnesota the expansion is moving forward, we at Health Insure Marketplace can assist you in getting any coverages that you should qualify for.